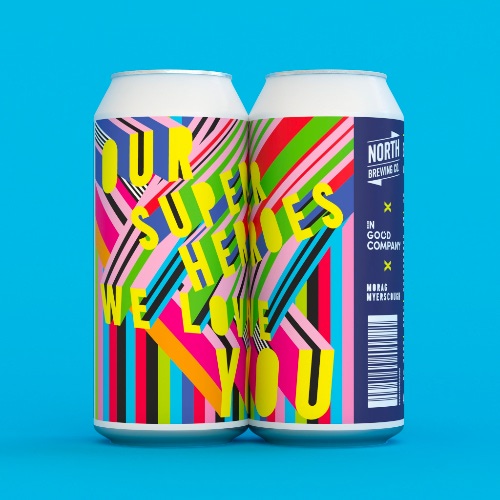 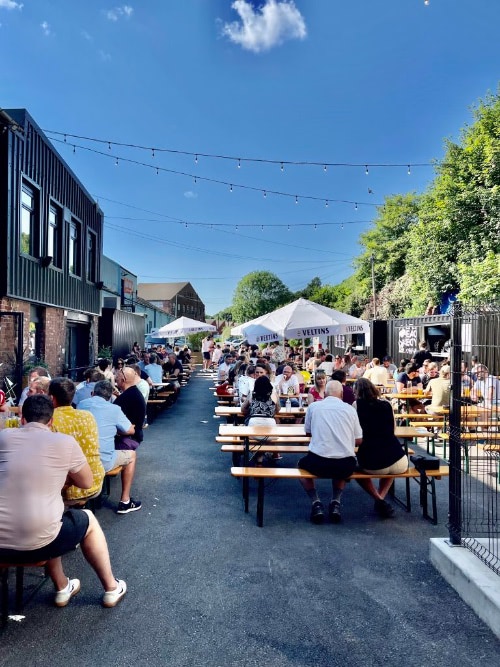 Congratulations to our local favourites North Brewing Co. who have won this year's HonestBrew People's Choice Award, taking just over 32% of the final vote.

The poll takes place every year on HonestBrew's Twitter account, and this year saw the most ever votes cast - 3,800 in total. The win was close, however, with Verdant taking second place with 29.1% and another of our local breweries Northern Monk coming third with 28.4%. Siren Craft Brew came in at a respectable 4th place with just over 10% of the vote.

It is fantastic to see not just one but two Leeds breweries in the final. I know I'll personally be celebrating by having a few cans of North at home tonight! 🍻

Edit: It seems that North have also launched their new online shop. Go grab yourself some goodies now!