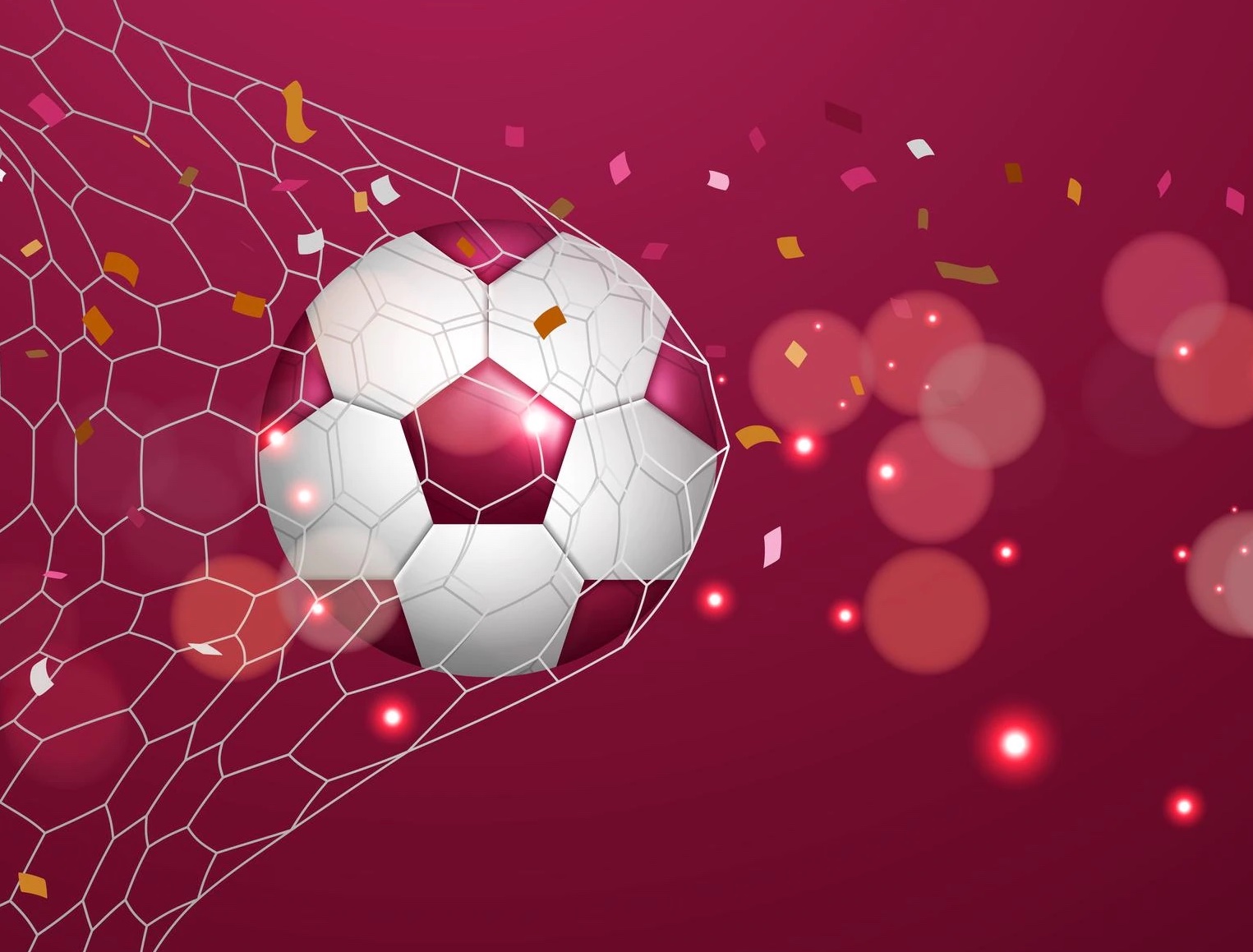 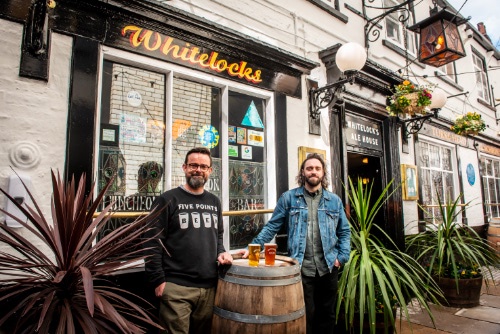 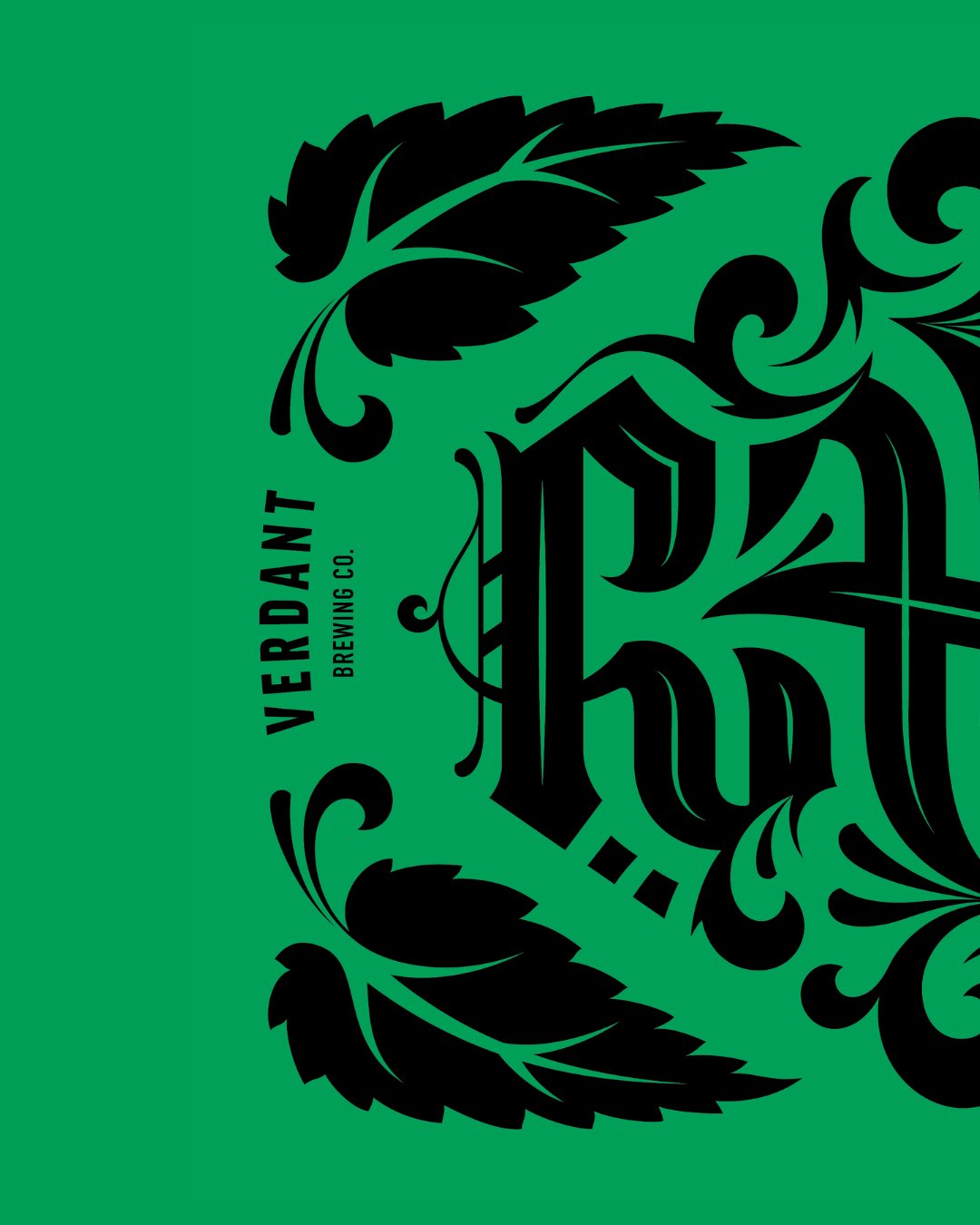 We’re pretty lucky up here in Leeds to have not just one but two great BrewDog bars. Only a few cities around the world can boast such a fact, including Aberdeen (obviously), Edinburgh and London (can we really count London though?).

Since 2013 the original BrewDog bar in Leeds is the smallest of the two, only adding to its cosy vibe. It’s situated right next to the Corn Exchange on The Calls. Blink and you may miss it.

Small doesn’t mean lack of choice however. With 11 draught taps serving BrewDog’s own selections and rotating guest beers you’ll always find something new to drink. The fridge selection also rivals that of the larger BrewDog bar, and both stock similar beers, once again incorporating other breweries as well as BrewDog.

The second and much bigger BrewDog bar is located on North Street, which is fast becoming the go-to craft beer destination in Leeds. Surrounded by The Brunswick and The Reliance at one end (including North Brewing’s very own brewery and tap room), and Belgrave, North Bar and the whole of Merrion Street to the other end.

This bar has a much more open feel to it, comprising of huge glass windows on the ground floor and a huge bar allowing serving from three sides. Cosy window booths and an adequate amount of seating allows a bigger capacity of drinkers at any one time compared to the smaller bar. The bar also boasts 36 draught taps, so you'll never be spoilt for choice.

Head into the basement and you’ll be met by three Shuffleboard tables (yes, this bar was known as Shuffledog when it originally opened back in 2015). If you haven’t had chance to play Shuffleboard then you’re seriously missing out on one of the most competitive games around currently - think of a mix between curling and beer pong. Fun indeed, especially when a little tipsy!

If you prefer something more retro then you’re covered with numerous arcade machines. Also, at the time of writing you can play for free on Monday nights.

These should hopefully be the first two bars to get stamped in my recently delivered Intergalactic Beer Visa.