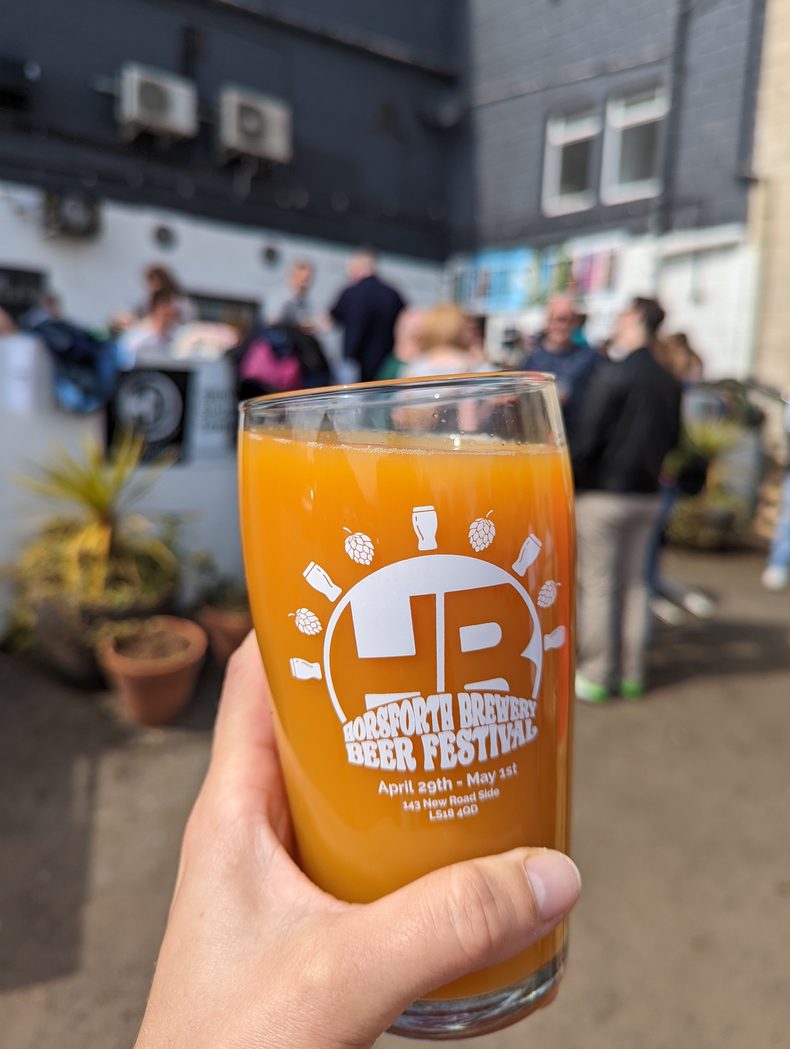 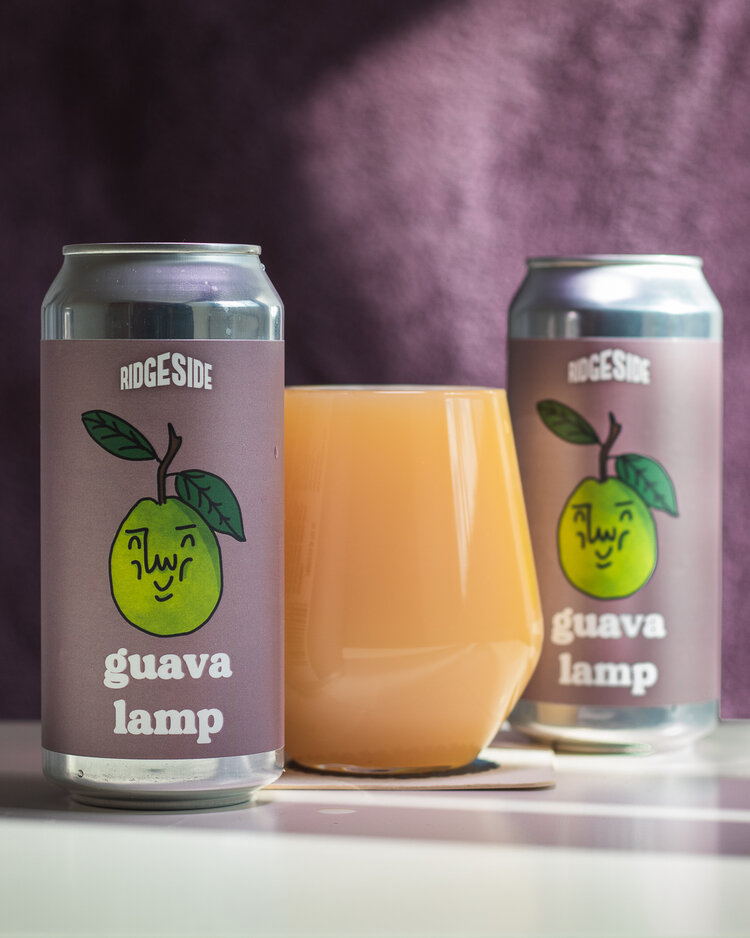 In the quaint Leeds suburb of Horsforth resides the hidden gem that is The Hop Shack, a craft beer micropub and bottle shop that has been serving the community for around 18 months now.

They have over 130 different cans or bottles to choose from on the shelves which you can take away or drink in, with a small corkage fee. As well as the large selection of cans and bottles they also have 6 keg lines including a growler filling service, all priced very reasonably for the money conscious imbiber.

With weekly new additions to their stock, don’t be surprised to see the very latest releases from the best breweries in the country. Expect the likes of Magic Rock, Northern Monk, Cloudwater, Wylam, North Brewing Co beers habitating on the shelves of the Hop Shack. Not to mention the best from overseas as well.

As previously mentioned, the prices are very reasonable here. At an average of £2-3 for a half pint and £4-6 a pint, you will probably find that beer that you drink in the city centre bars a couple of quid cheaper here.

The venue is split over two floors and offers something for everyone. A bi-weekly quiz and monthly darts competition presents chances to win some free beer! Who doesn’t like free beer?? If darts isn’t your thing you could escape upstairs and work your way through all the board games they also have. It has previously hosted homebrew club for the local brewers to meet and chat, and also hosts occasional live music nights. Oh, it’s also dog friendly so bring your four legged pals!

As a resident of Horsforth myself, it is no surprise that I was excited when I heard the news that this little place was opening and since then it has become my new local. In my opinion, what sets this place apart from the rest is that where it first opened as a ‘shop’, it has since grown into an exciting little bar, a go to venue for those seeking a night out in the town. On the ‘shop to micropub’ scale, this place definitely leans more towards the latter.

The atmosphere and beer are great and you will also experience a warm welcome from the staff who are very friendly, and knowledgeable about the beers.

The first of its kind for the town, The Hop Shack is a welcome addition to the community and has continued to enjoy increased popularity since its inception.

Microbar and bottle shop located on New Road Side.